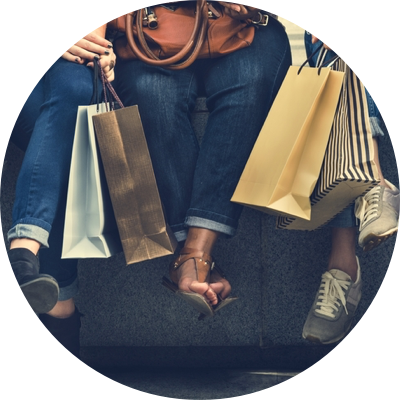 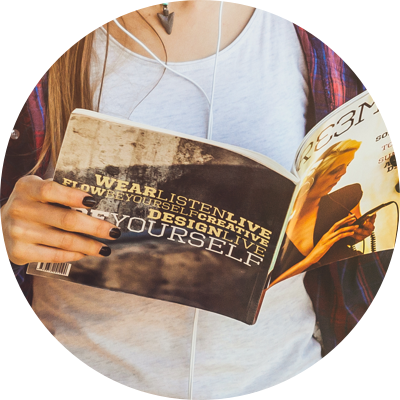 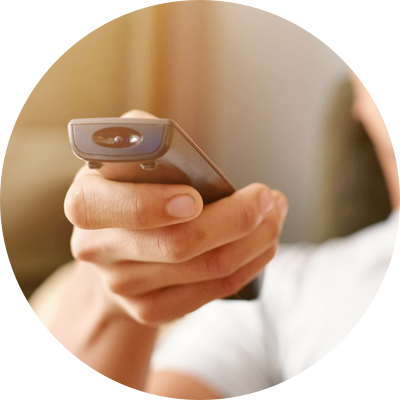 Targeting appropriate TV audiences is becoming increasingly important for advertisers due to the continuing fragmentation of viewing channels. It’s no longer sufficient to target specific demographic groups with TV ads. Instead, advertisers should understand if the attributes of the TV program they are advertising on are predictive of purchasing the product or service they are selling. This is where simMachines’ Dynamic Predictive Segmentation can play a role. For this demonstration, we have trained a classifier on whether or not people are likely to buy a Porsche automobile (porsche_positive & porsche_negative). The input data used to train the classifier is a combination of recent Porsche purchasers, demographic characteristics and TV viewing habits for each household. In this scenario, the TV viewing data that was used consists of TV Channel, TV Show, and Hour of Day. simMachines’s Dynamic Predictive Segmentation will identify clusters around the classifier’s predictions that share similar weighted factors and classification. 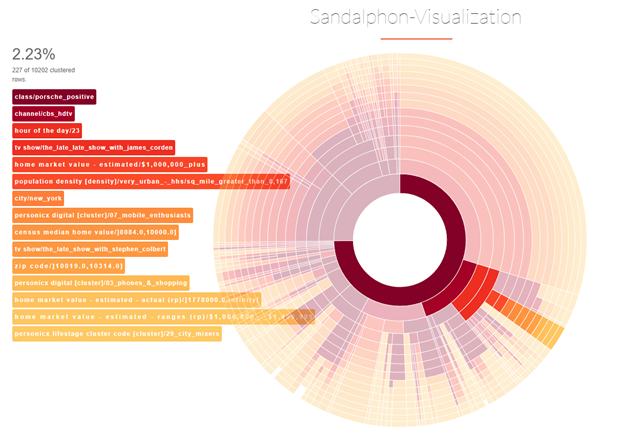 Next, let’s start with a group that has a negative propensity to buy Porsches. The TV viewing habits of the households in this cluster are very predictive. They watch TV late at night, specifically “How I Met Your Mother” on FX. They also share interests in travel and reading. This would obviously not be a group to advertise to, but may be just as valuable to advertisers to know where to stay away from. 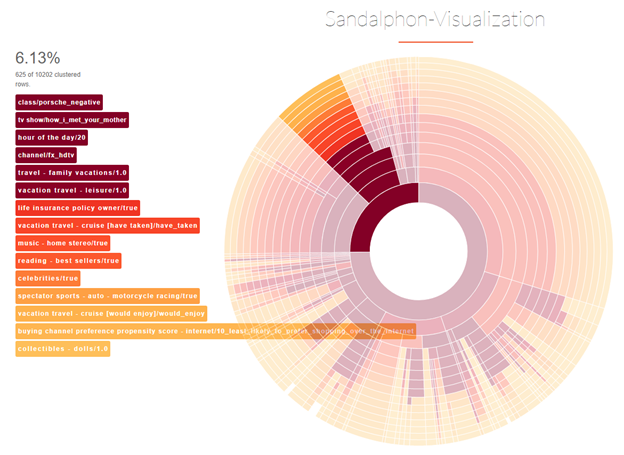 Learn more about working with simMachines